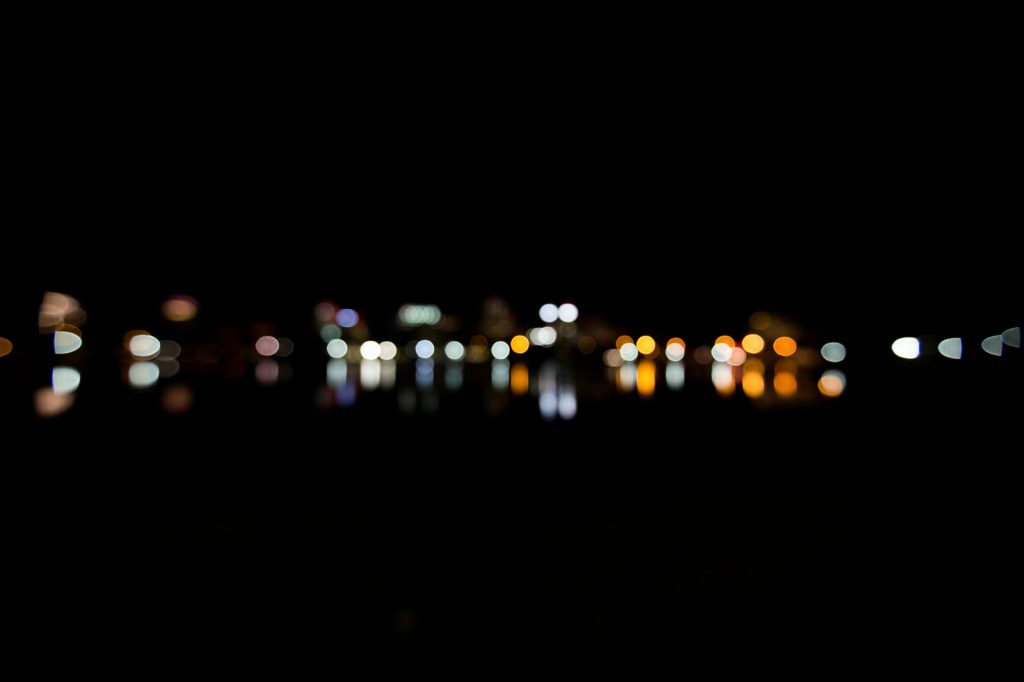 Are you or one of your acquaintances considering buying a property in gorgeous New Zealand? Well now it’s been officially blocked off for residents only. In recent years it seems that many investors worldwide have been snatching up some of the better homes and properties in major metro across the country.

As noted by the Associated Press, “Statistics indicate about 3 percent of New Zealand homes are being sold to foreigners, but the amount rises to 5 percent in the scenic Queenstown region and 22 percent in central Auckland.” This increased interest has caused the skyrocketing of pricing in the some of the most picturesque New Zealand cities.

This has in turn left many citizens with a much smaller selection of affordable homes. To negate this national issue, the New Zealand government has voted to lock out foreign investment in the domestic real estate from here on out. The AP also mentioned that there will be exceptions including: “Foreigners with New Zealand residency status will still be able to buy homes, as will people from Australia and Singapore, thanks to existing free-trade agreements.”

Only time will tell if the new policy will truly curb the price hikes or if it’s an internal issue with a more complicated solution. To read the full breakdown, check here for the AP News site.  For more Real Estate news and insights Contact Us through our online form or call Frank at 727-432-1176.

Image courtesy of City of St Pete via Flickr 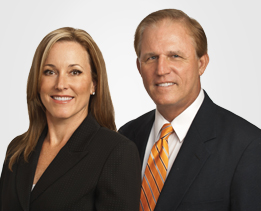